Get fresh music recommendations delivered to your inbox every Friday.
We've updated our Terms of Use. You can review the changes here.

The Department of the West 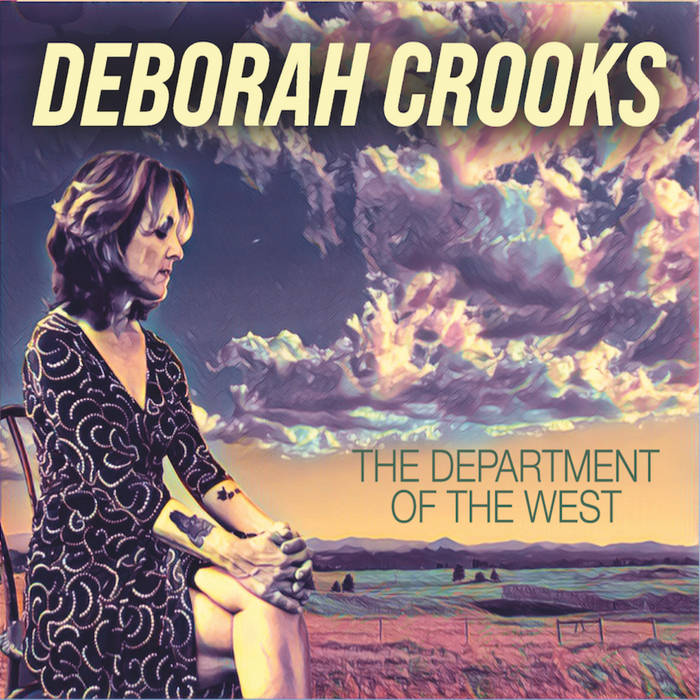 A follow-up to her 2016 EP Beauty Everywhere and her work with the band Bay Station, Crooks continues to explores themes of natural history (“River Stones”), family (“All Signs”), and the #metoo movement (“Long Roads”), while also addressing the nature of land ownership and Native American history (“Department of the West” “What the Land Will Tell You”) and relationship (“Let the River do the Running”).

"Deborah Crooks makes the case for a return to the roots of rock"- Consequence of Sound
California-based songwriter Deborah Crooks' music draws on folk, rock, and the Blues. Her diverse, ever-evolving artistic path has included studying writing and poetics at The Naropa Institute, voice in India, co-founding the band Bay Station, and gigging throughout the Western US. ... more

Bandcamp Daily  your guide to the world of Bandcamp

Quelle Chris joins the show to discuss his most recent release, "DEATHFAME"